MalleficaruM is a extreme metal band based in Madrid, Spain

“It is a dark extreme metal band that offers us its proposal of dark death/black metal, with sounds ranging from the most classic thrash metal to the most current, powerful and raw trends in the underground world and the most extreme sounds. They sounds like northern Europe metal coming from the depths of Hell, mixed with classical background both within the toughest trends and the most classic heavy/thrash.”

“There is nothing more tempting for a human being than the darkness, the forbidden, intangible but beautiful darkness that attracts you, calls you, although it scares you … Dante Alighieri, the supreme poet and his “Divine Comedy”, speaks of all of that, and in his chapter on hell we were presented with “The Nine Circles”, those 9 that represents much better evil than the much vaunted “666”. Today we open the doors of the new work of Malleficarum and his “Nine Circles”. 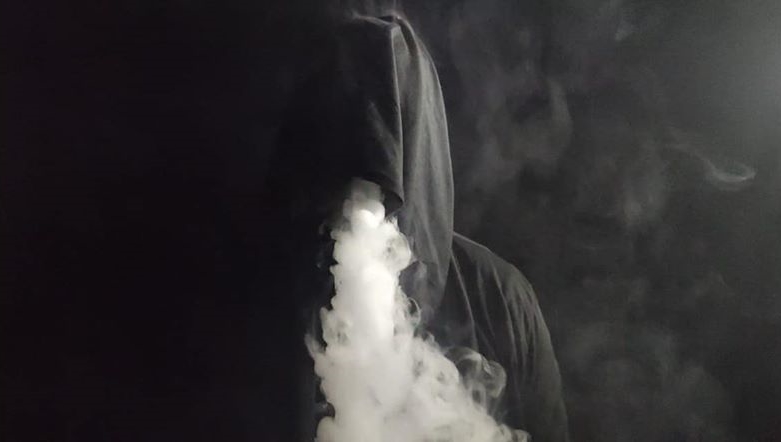 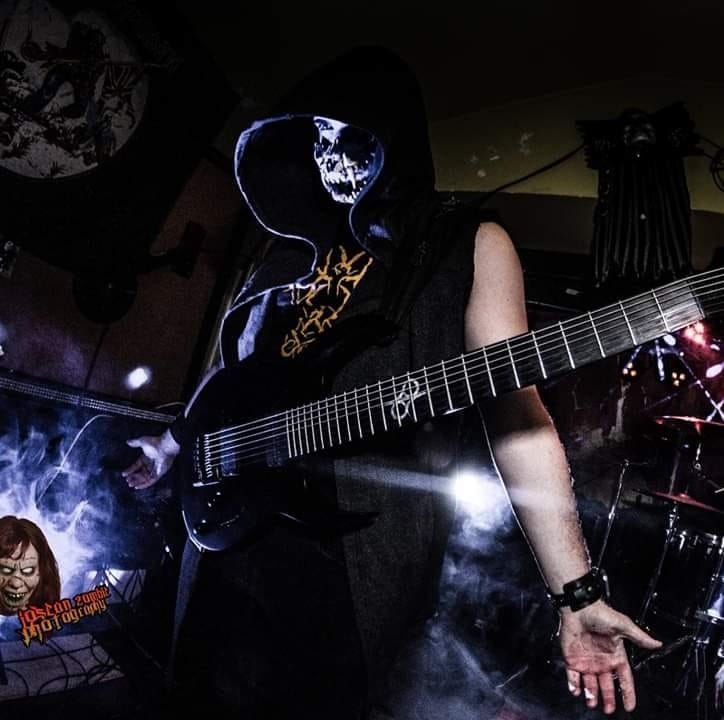